WitchCraft Addon (1.19) is a magic addon that is under development, it is intended to provide an experience in Minecraft that increases its content and gameplay, it will do so by including new items, mobs, armor, bosses, familiars, etc. 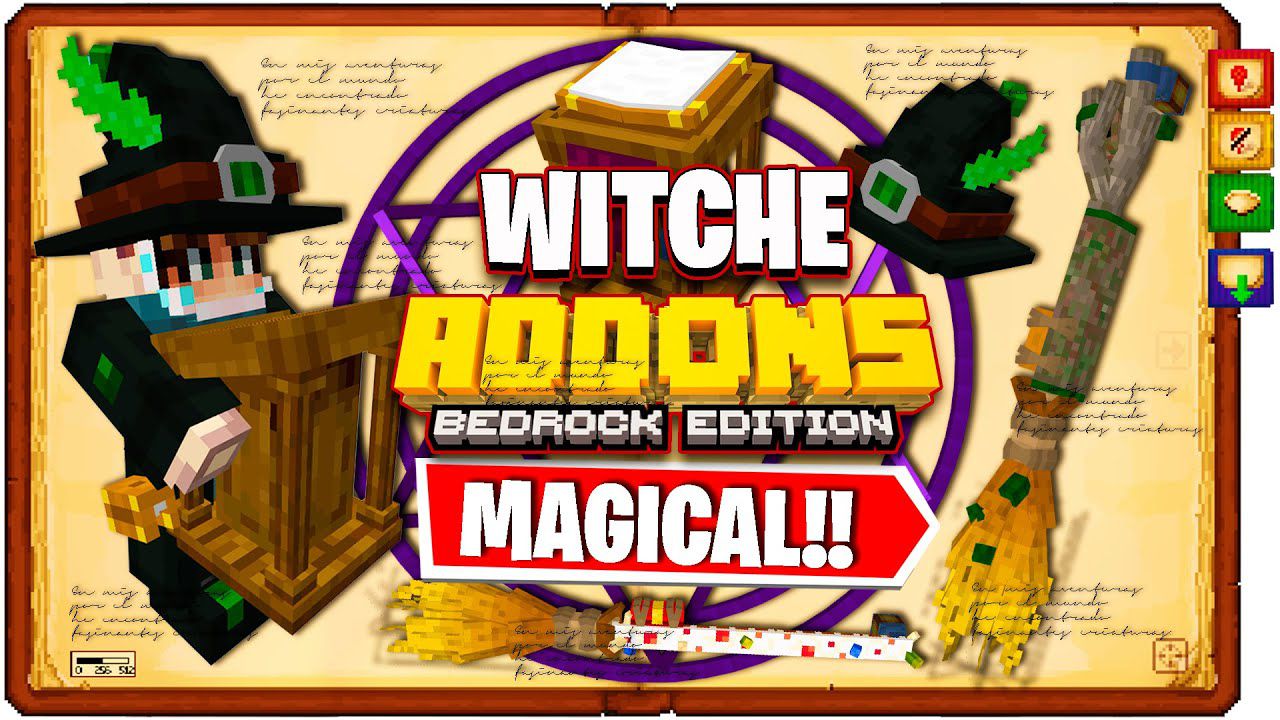 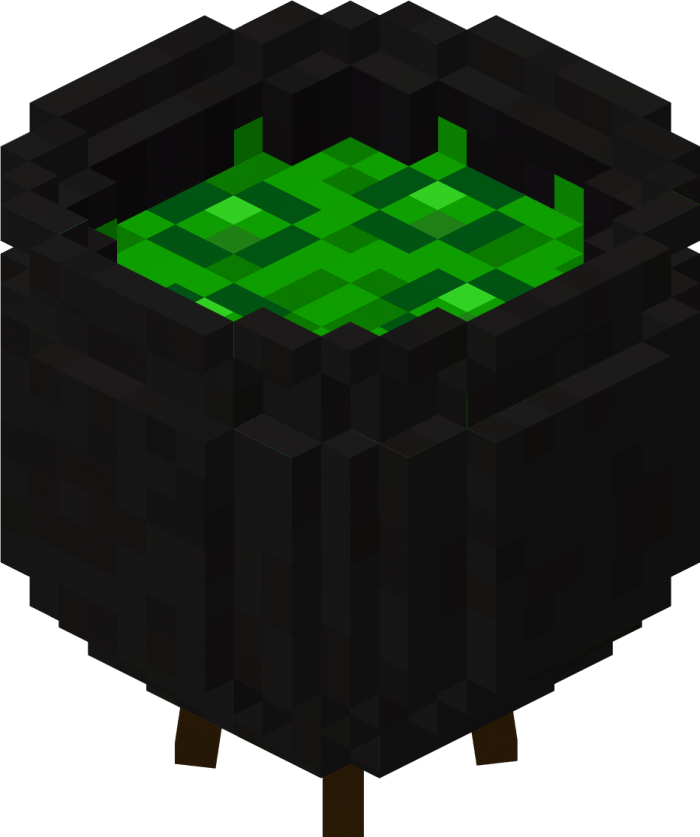 “This is where all the magic begins and meets”

To get started with witchcraft you will first need to create a contract. 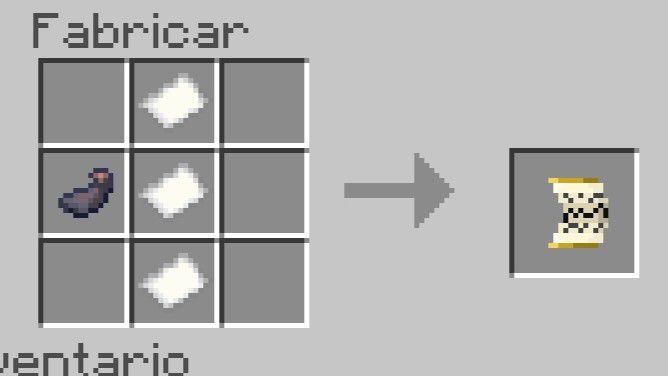 And later you must burn it in the furnace to create the devil’s pact. 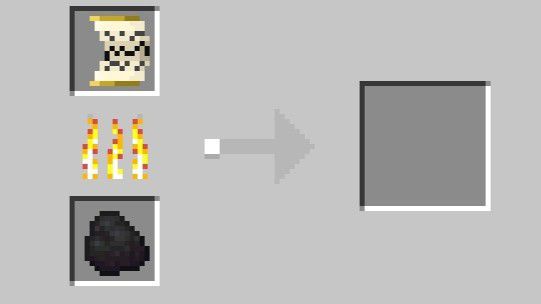 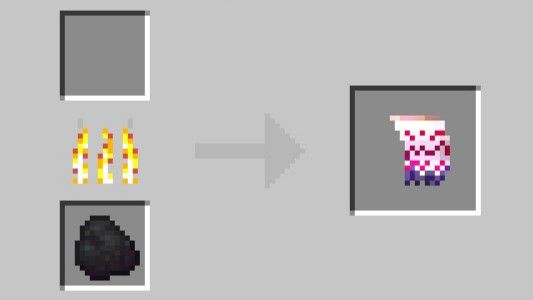 Once you have the devil’s pact you will be able to put it together with other materials and create the dark cauldron. 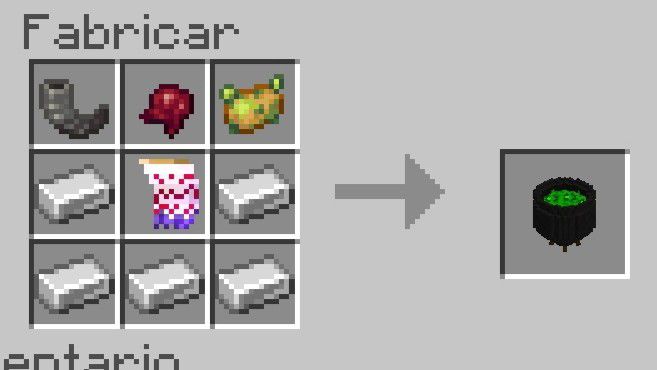 He is your biggest enemy in the mod, the witch hunters are villagers who will be trying to kill you, they are generated during the day in the overworld, they are not too strong but they are many and you will have problems if you fight with several at the same time. 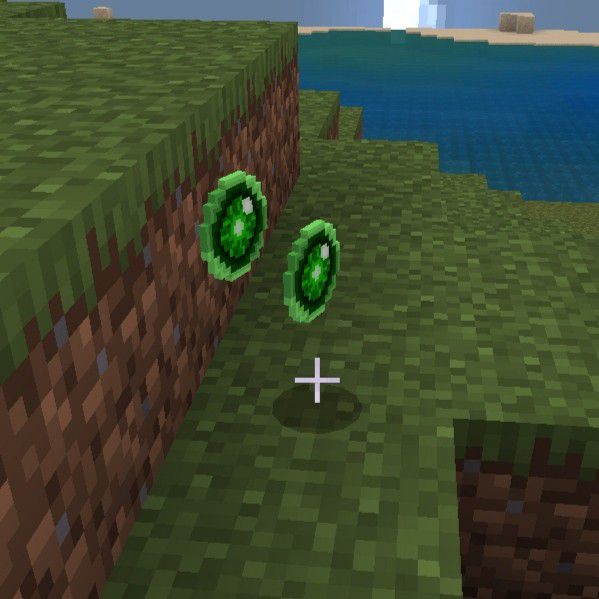 “From now on I will not only scare the birds”

The dark scarecrow is not only the nightmare of the birds, but this will also be the first boss you will fight and he has great pent-up anger, he does not want to continue being a slave to humans.

When you fight with him, he will be throwing balls of dark energy at you that if they hit you, will disorient you since they will blind you for a few seconds and he does not intend to let you escape.

With a good strategy and armor, you can overcome this first challenge.

How to summon it:

First, we are going to need to craft a normal scarecrow, you can also use it to decorate your worlds and farm fields. 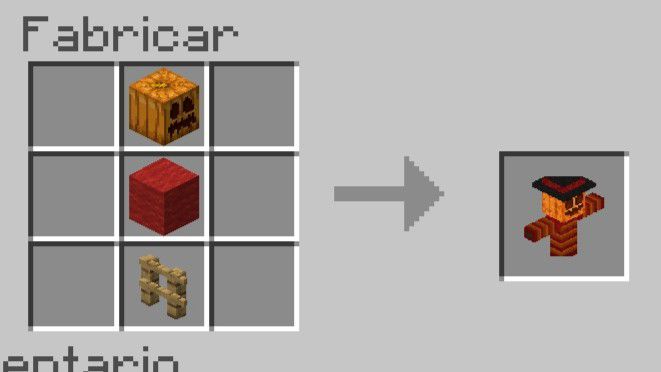 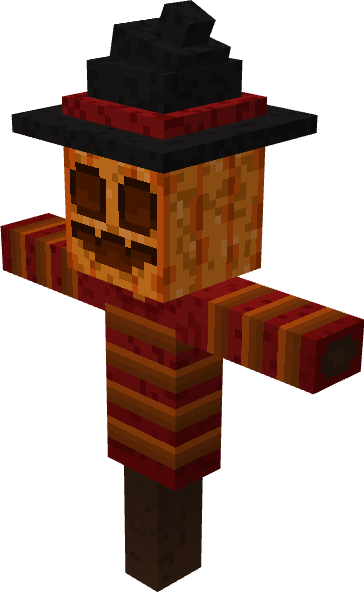 Then you will need to create compacted souls, you should have already fought some witch hunters so you must have souls, put them on a crafting table and get the compacted souls. 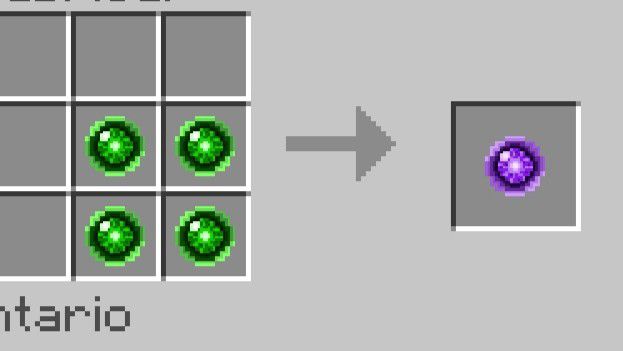 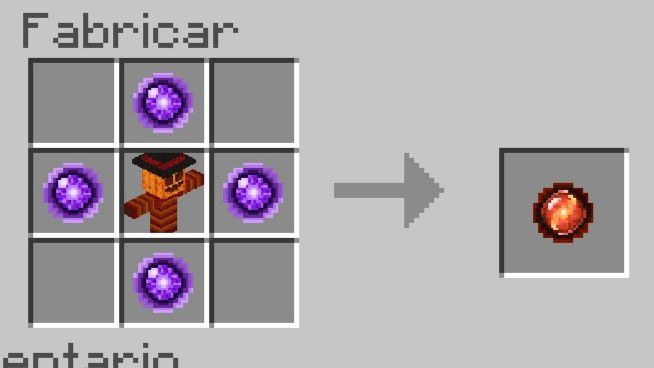 Burn the soul of the scarecrow in a fire and you will be able to summon the first boss, the Dark Scarecrow. 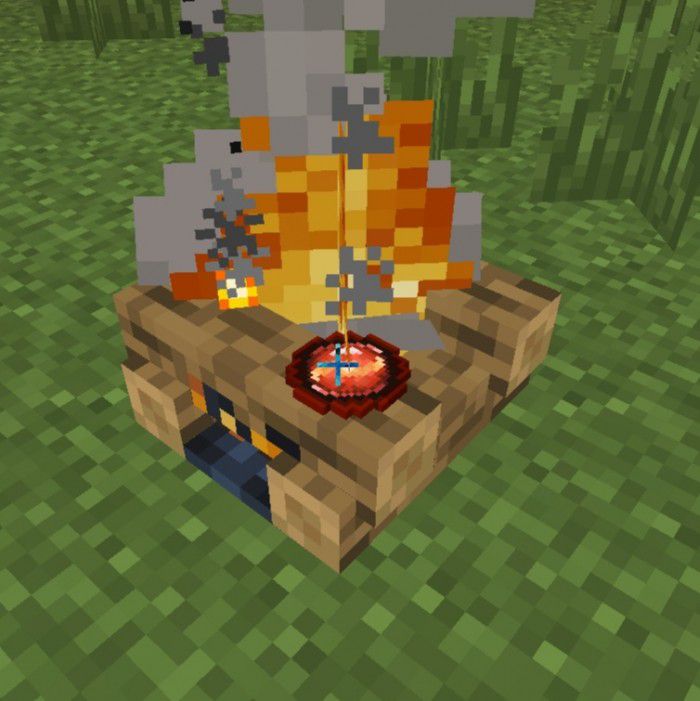 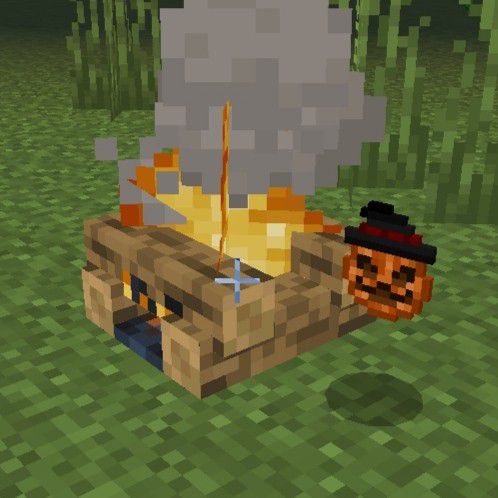 Now that you have his spawn egg, all that remains is to fight him and defeat him. 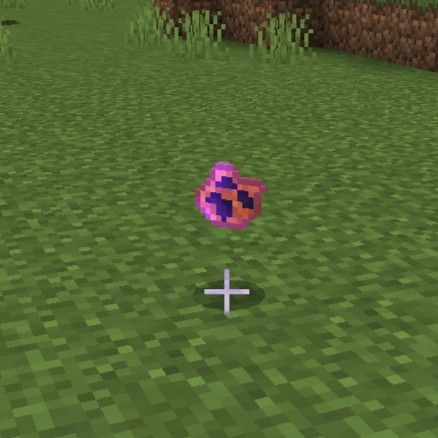 When you have this item you only have to take it to the dark cauldron and finally, you will get your reward. 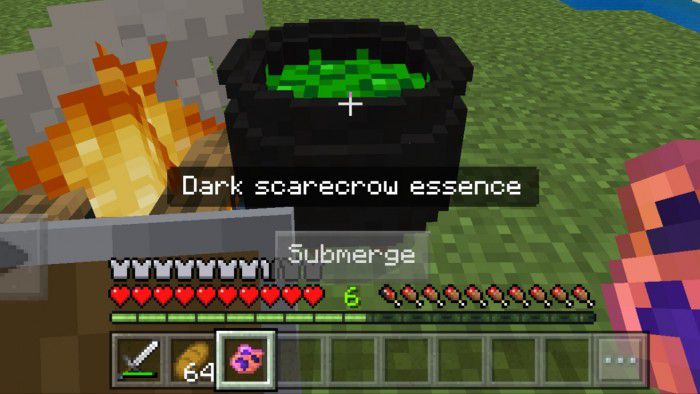 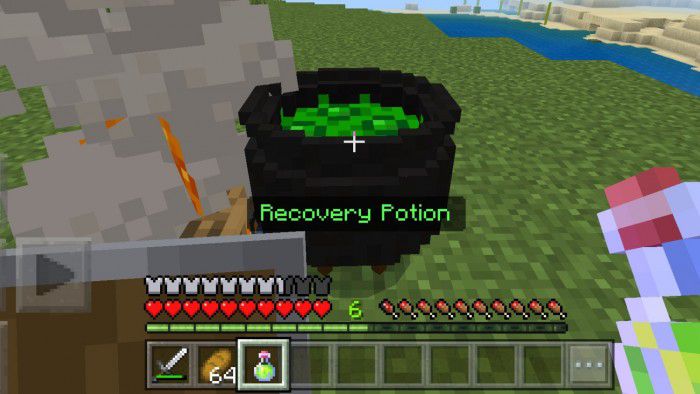 This is your first potion in WitchCraft, the recovery potion is composed of the essence of the dark scarecrow, all the time he spent in the fields he was also in contact with the best medicinal herbs, everything concentrated in this potion, drinking it will remove only your negative effects (bad omen, blindness, fatal poison, hunger, nausea, poison, slowness, weakness and wither) and it will not end, witchcraft has allowed you to create the first infinity potion, congratulations, but this is only the beginning. 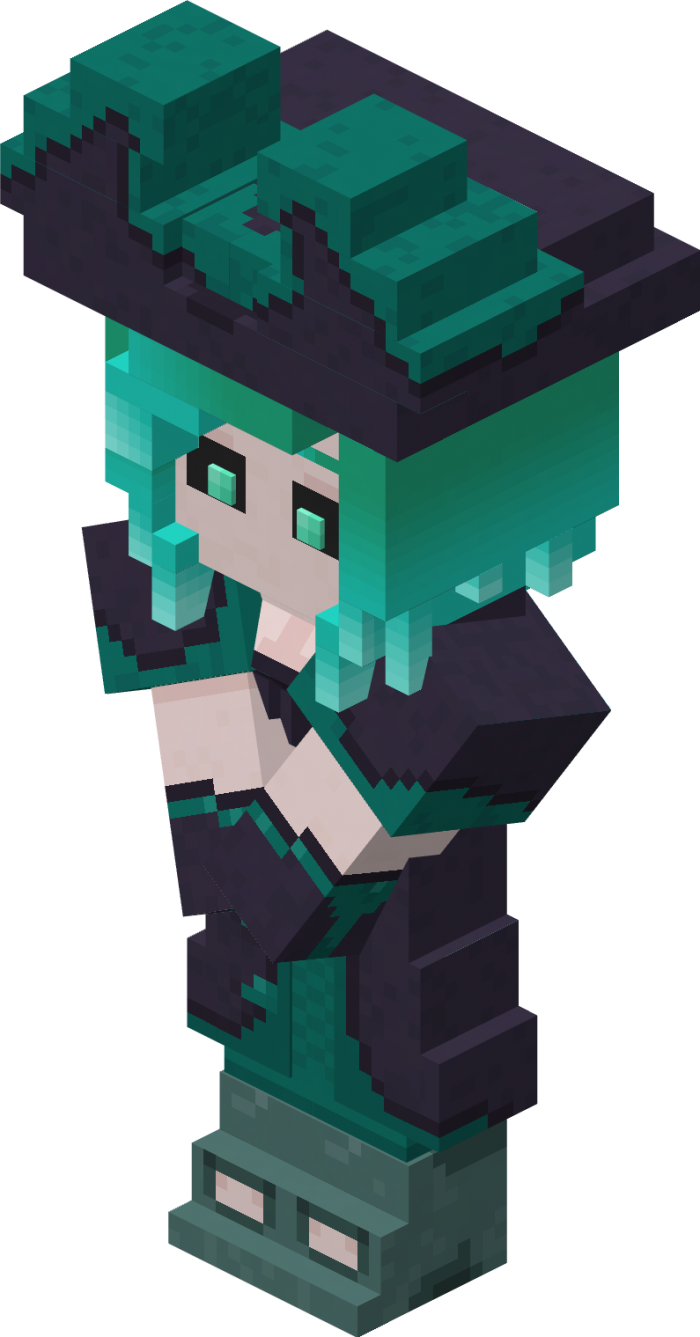 “You revived me from hell because you want to fight me, I hope you are really strong…”

Witch Cassie was a formidable witch a long time ago, she made great discoveries in magic and her great power is also accompanied by a pirate fleet that obeys her orders.

However, she has already died, so to get her powers and knowledge you will have to bring her to life.

Although you must be careful, because she will not give away her powers, you will have to defeat her and it will not be easy, she is much stronger than the Dark Scarecrow.

Her abilities allow her to levitate her enemies around her, break nearby blocks, and teleport near her and she will constantly spawn ghost pirates that will be trying to assassinate you.

“We will fight for the witch Cassie”

How to summon it:

Collect four witch hunter souls and you will get a compact soul.

Now you must bring her back to life, and for that you will use a recovery potion, this will make her return to the overworld but she will not be completely alive.

Now you can burn the soul in the campfire and you will have its spawn egg available to fight with it. 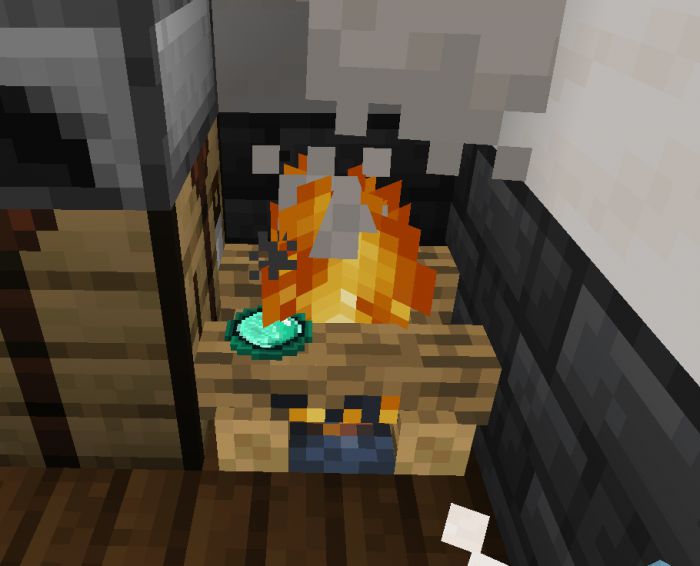 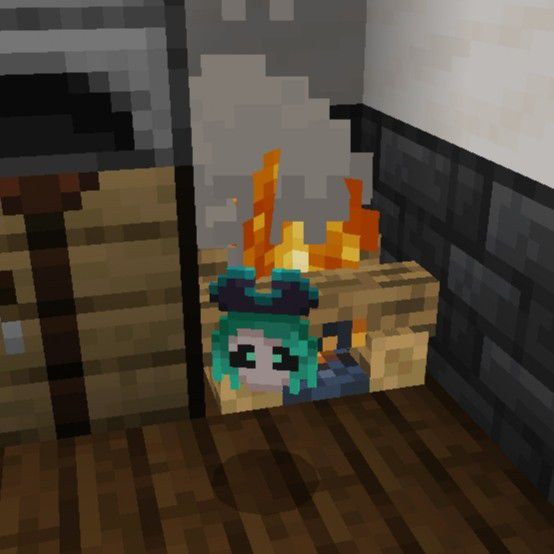 Now you have her spawn egg, after everything I wrote you about the witch Cassie maybe you are scared, but if you want to progress in witchcraft this is one of the steps, remember, if she was defeated in the past you can also defeat her, good luck. 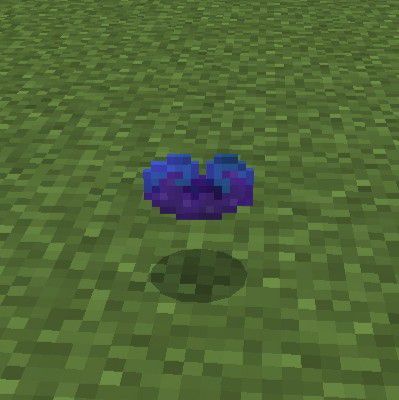 If you are reading this it is because you defeated the witch Cassie, congratulations, now you just have to go to your dark cauldron to get your reward. 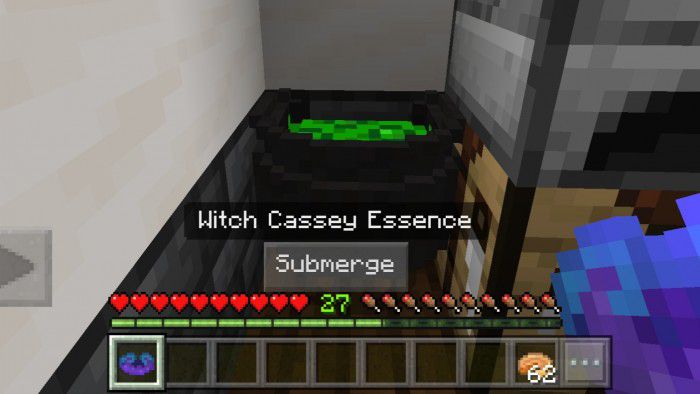 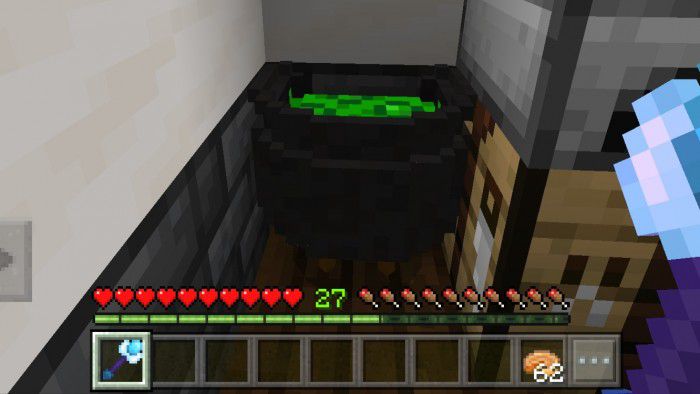 The power of the witch Cassie concentrated in her hat and taken to the dark cauldron will allow you to have your first magic wand, which can levitate the monsters you have in 5 blocks around you. The staff will have a 15 second cooldown.

“Alchemists and witches must work together to reach a common goal…”

The alchemist will spawn in the overworld and will be trading some magic items with you. 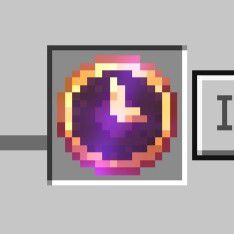 With the magic clock, you will now be a higher level witch, since now you can control time to your liking, with the clock you can advance the time of day to whichever you want. Day, night, sunrise, sunset, you decide.