Tinkers’ Construct Mod was originally created by mDiyo for the Java Edition. Through the efforts of the author, it was ported to the Bedrock Edition. Tinkers’ Construct Addon (1.19) adds a variety of new tools and weapons to the game, along with some extra features. 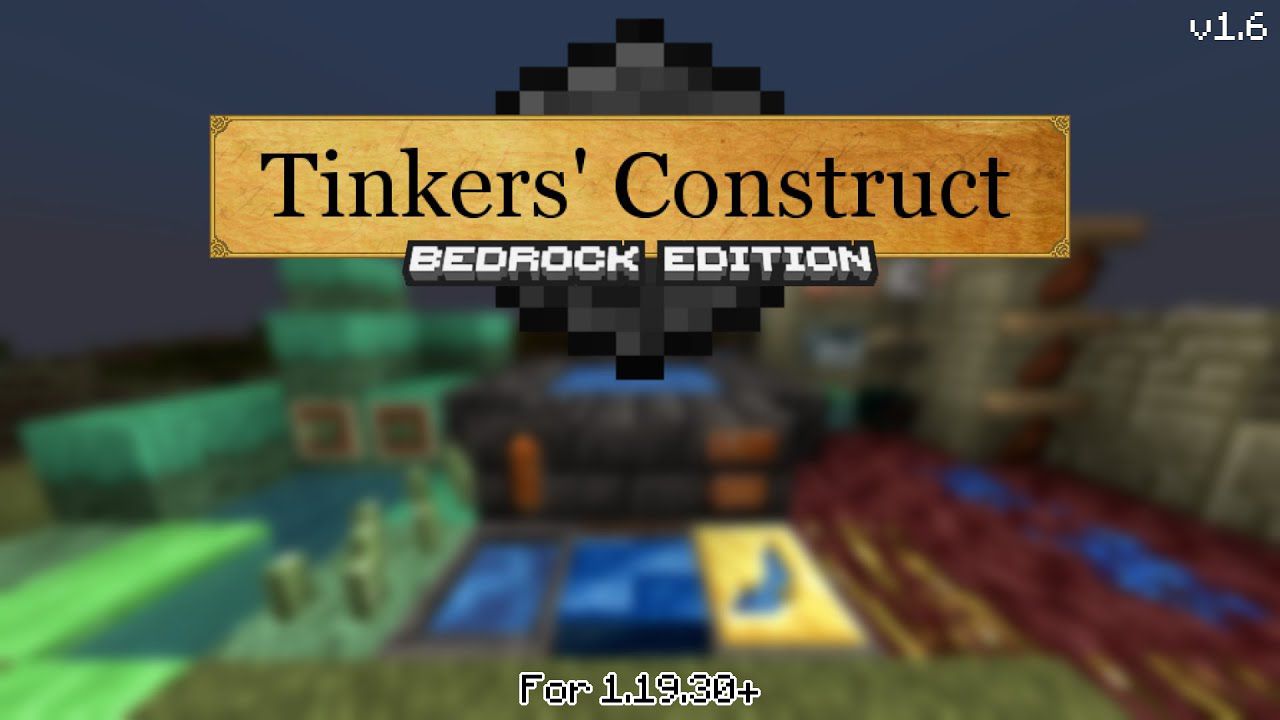 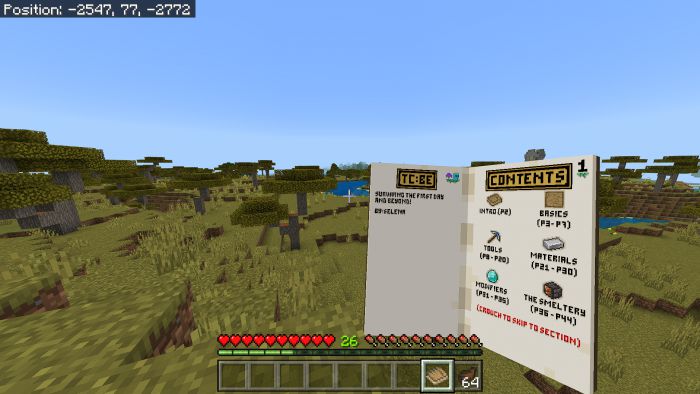 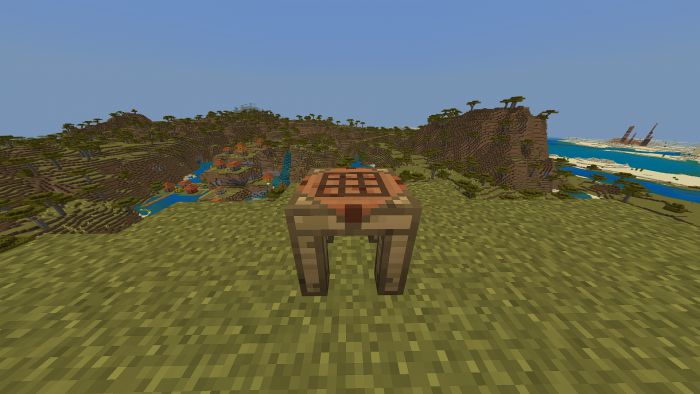 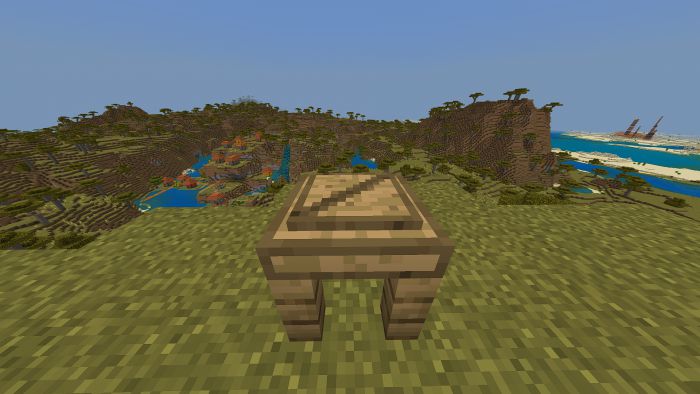 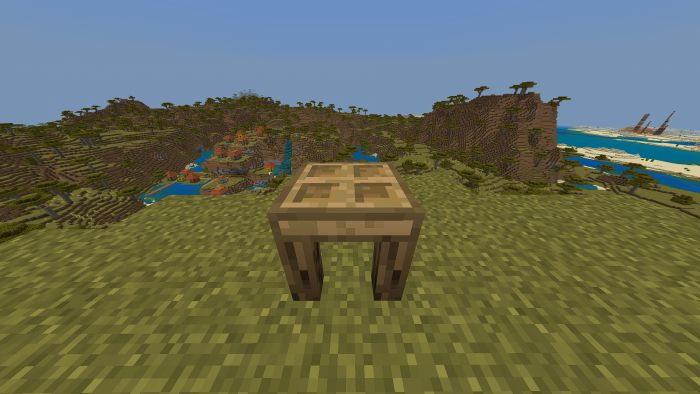 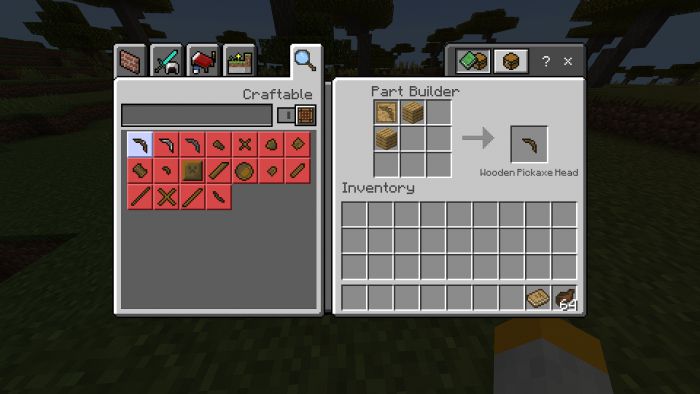 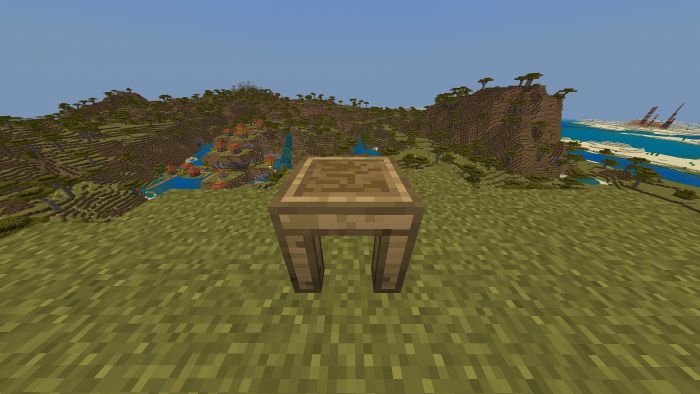 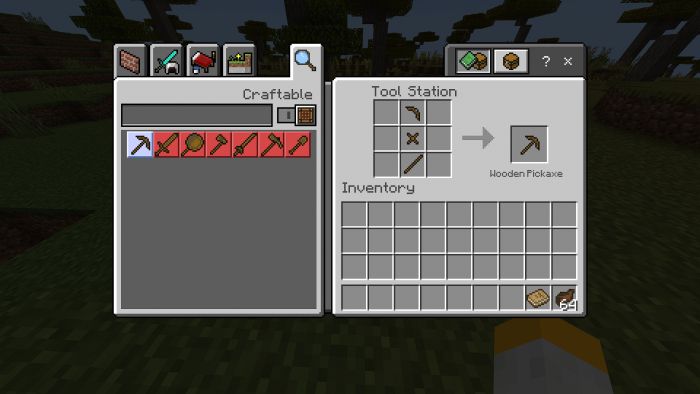 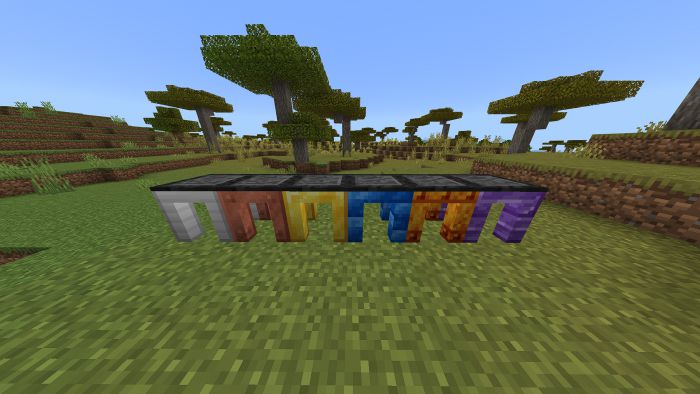 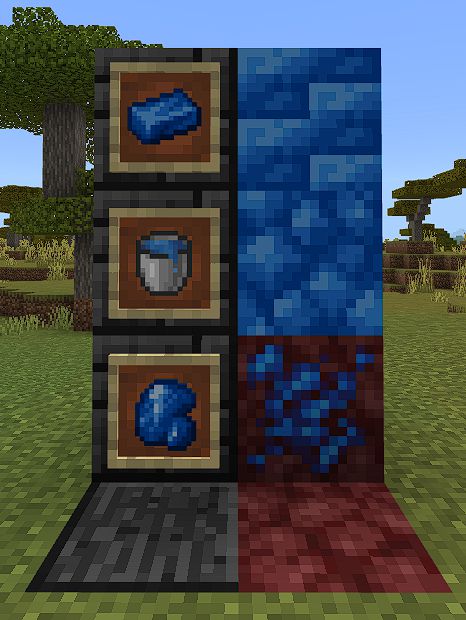 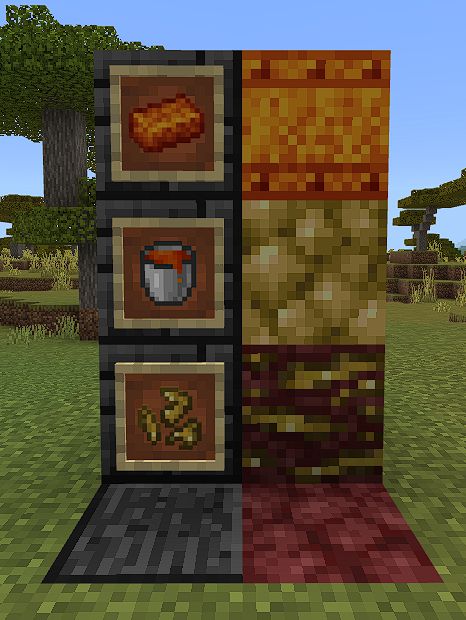 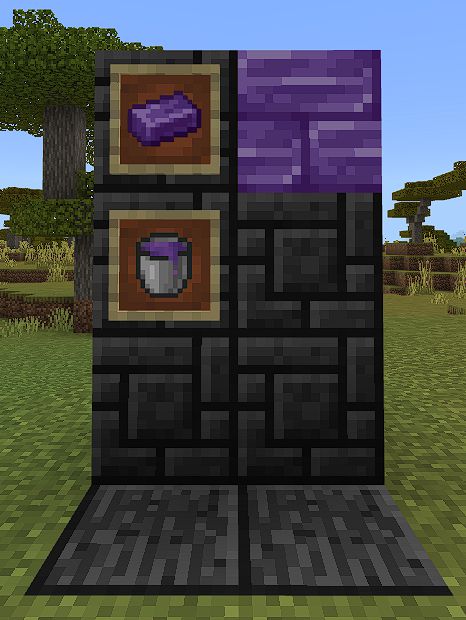 Diamond increases durability and upgrades its mining level – available for any tool.

Necrotic gives the chance of gaining health when attacking mobs. 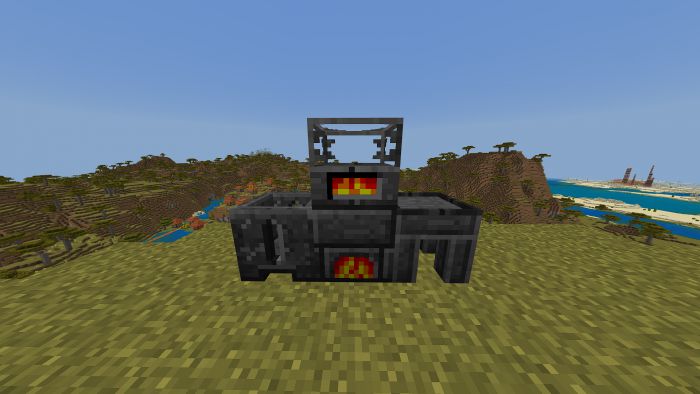 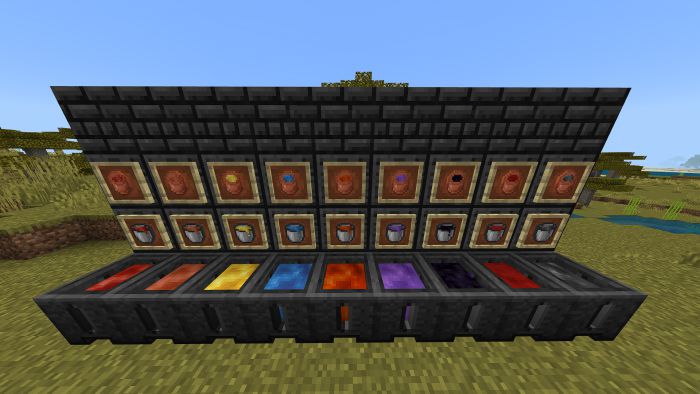 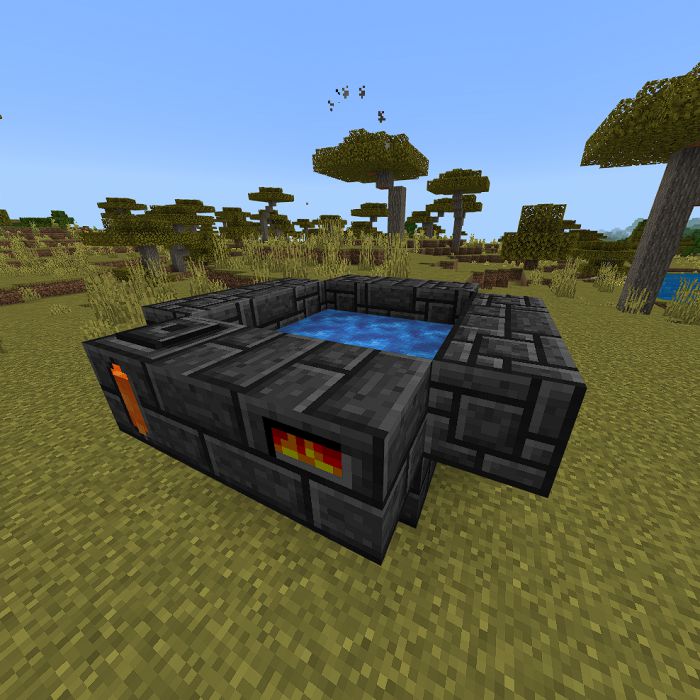 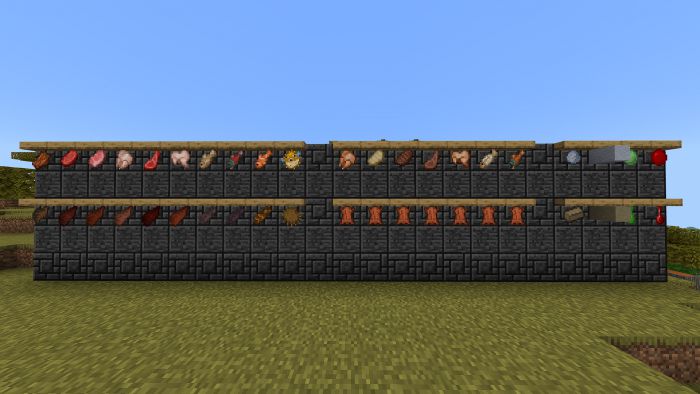 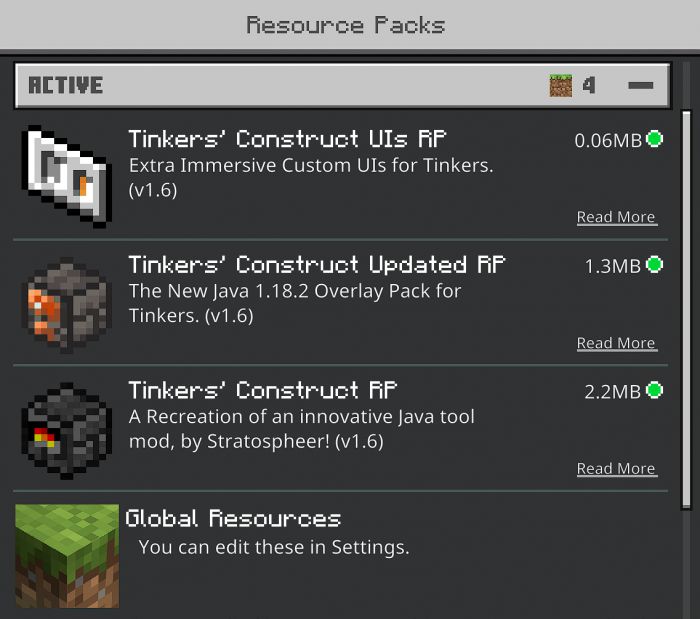 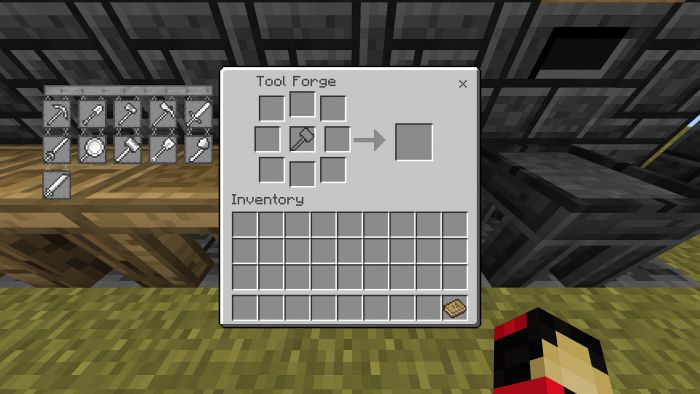 Because some features are being changed so significantly, you may need to do a few things in your world before updating:

Make sure you activated the following “Experimental Settings”: 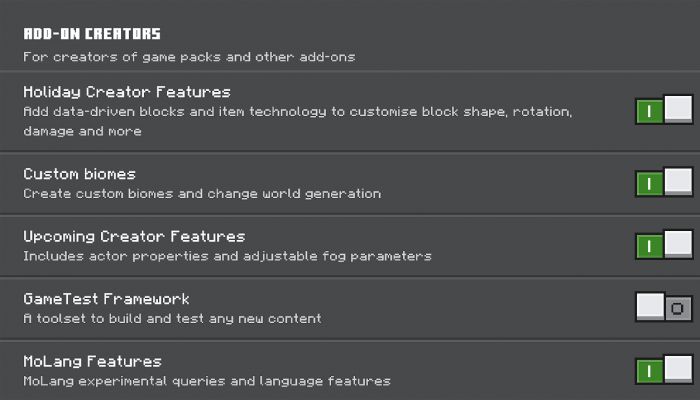 Player Companions Mod (1.18.1) – New Friends for your next Adventure