There is never enough food. Especially in Minecraft. Foods Plus 2 Addon (1.19) is a complete overhaul of the original, featuring tons of new foods, mobs, crops, blocks, and more. Additionally, This addon is also compatible with most other addons, and it’s survival friendly as well. 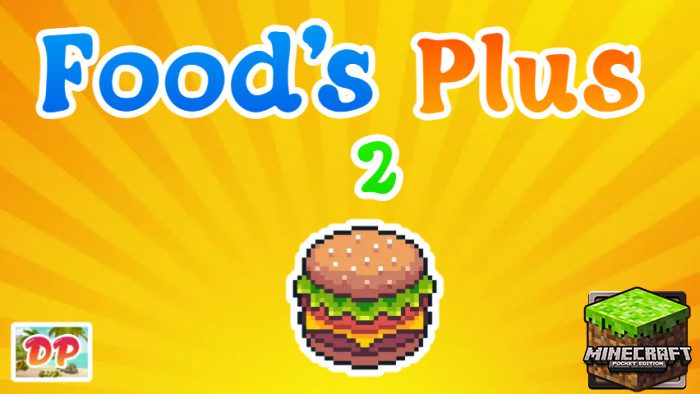 If you are a fan of the original foods plus addon, you’ll most likely like this one too.

(Before using this addon, be sure to enable both “Holiday Creator Features” and “Custom Biomes”.) 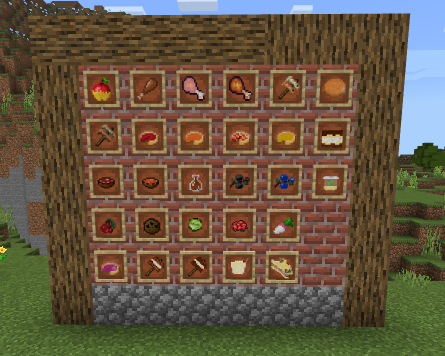 How to cook and craft 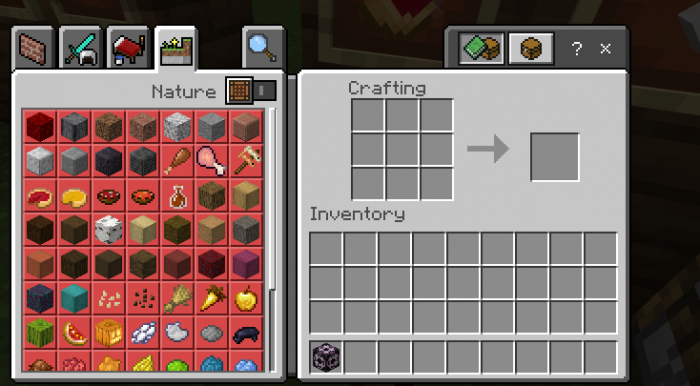 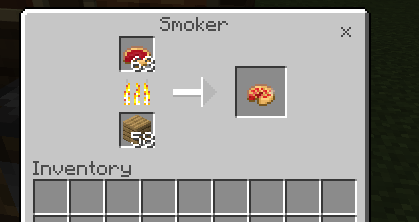 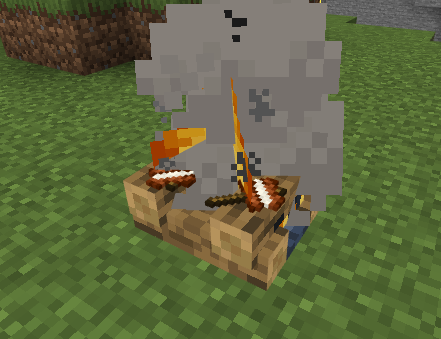 Overview of the foods 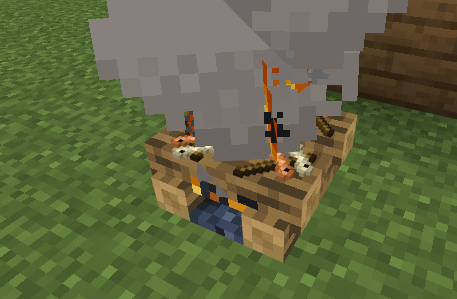 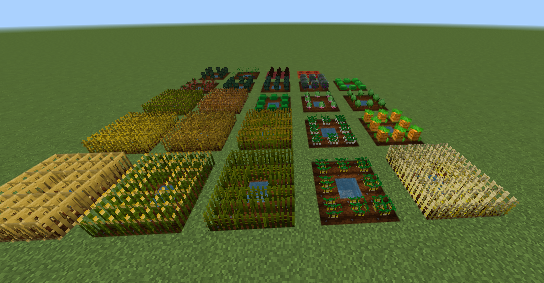 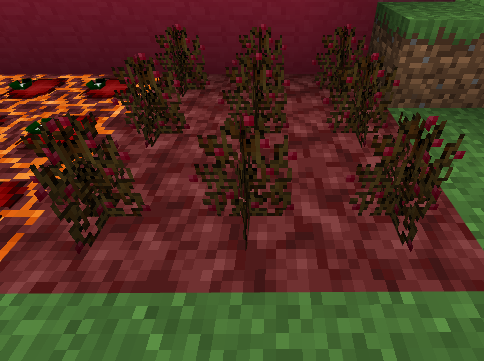 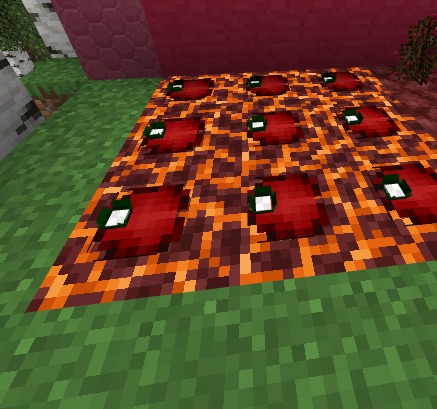 Here’s a simple overview of the new trees featured in this addon: 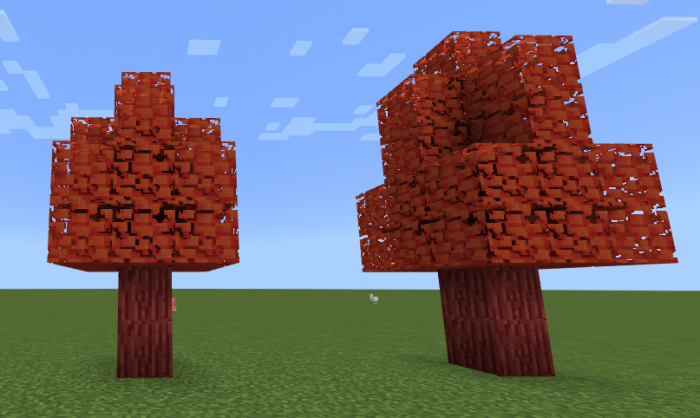 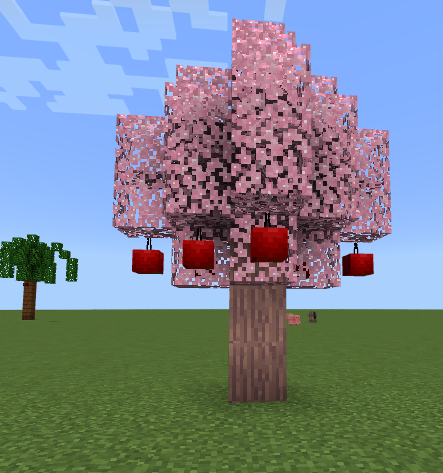 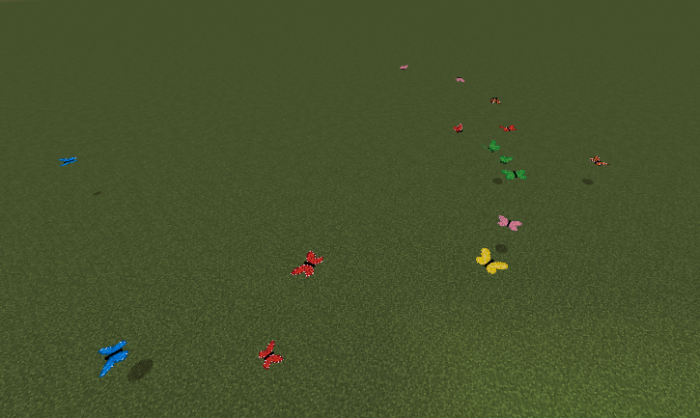 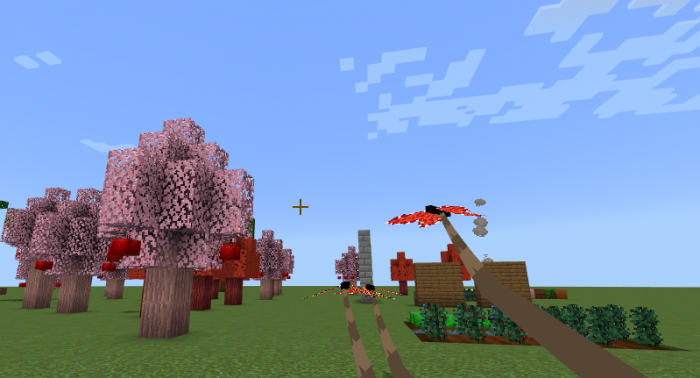 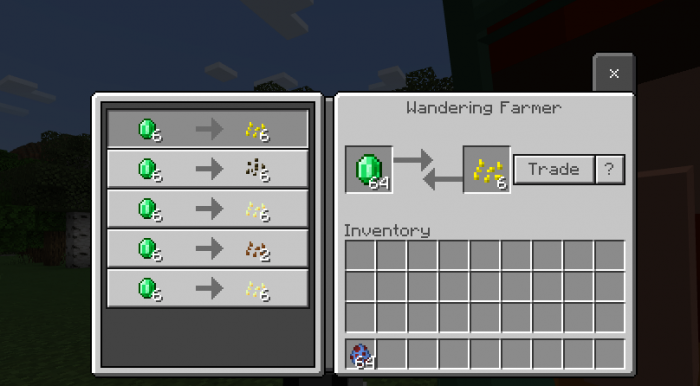 Other ways to get items 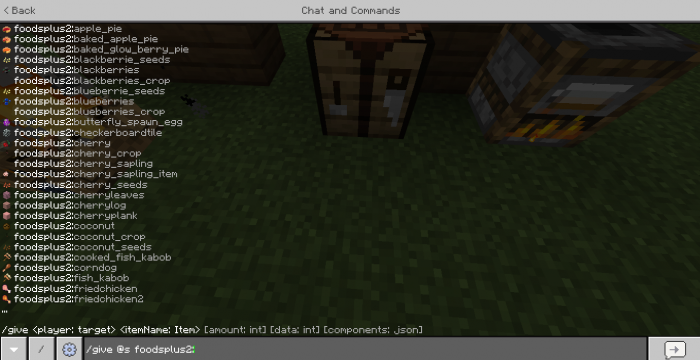 Where to find things in the creative menu 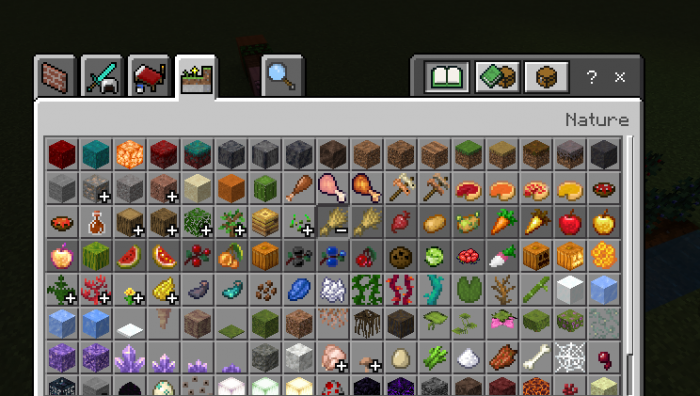