Better Foliage Addon/Texture Pack (1.19) is inspired by different Minecraft Java Foliage mods and it aims to make the in-game foliage denser and less repetitive by changing textures/models and adding variants to all the in-game foliage. It also adds Falling Leaves, New Features, and New Plants.

You can use this as a Texture Pack alone or use it with the Behavior Pack for a bunch of more features such as Falling leaves, New plants, and other Features. 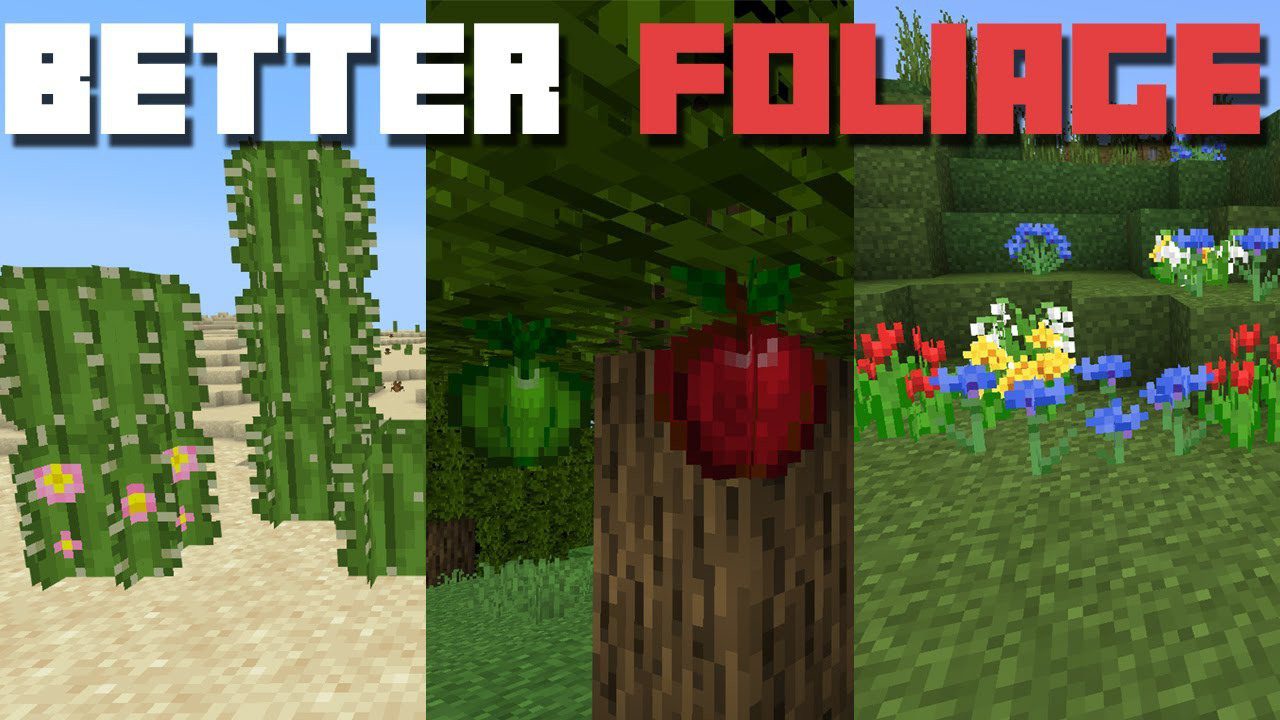 You can choose either Round Leaves or Bushy Leaves from the GEAR icon. 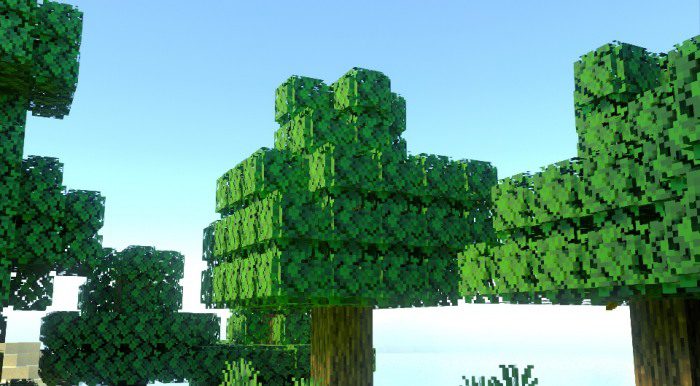 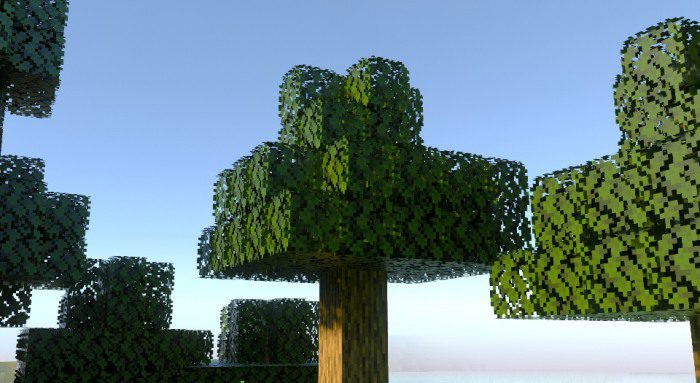 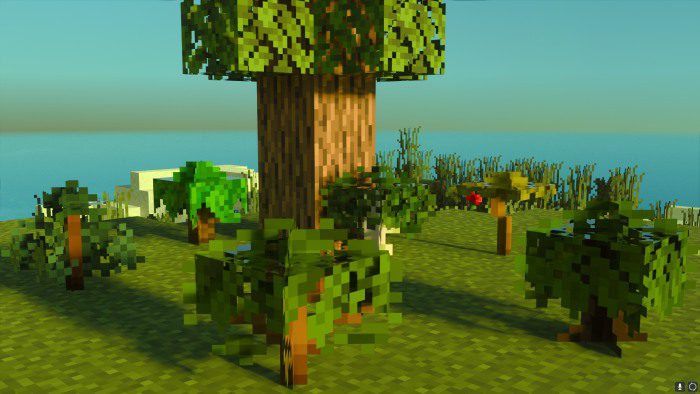 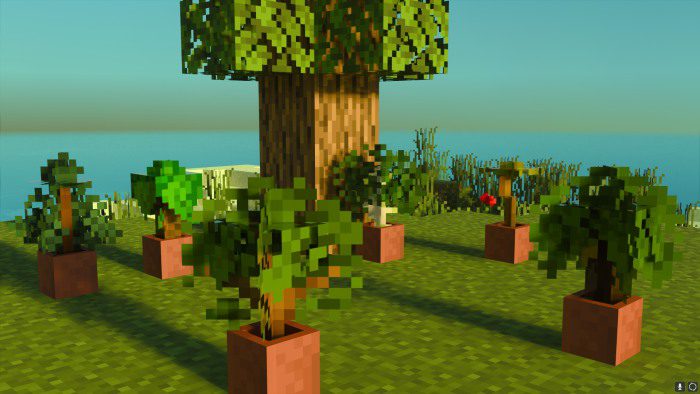 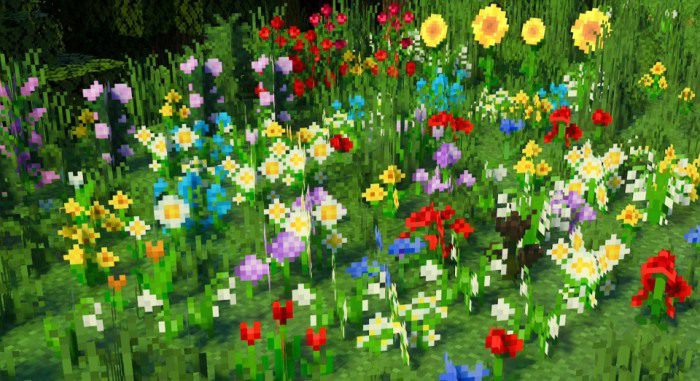 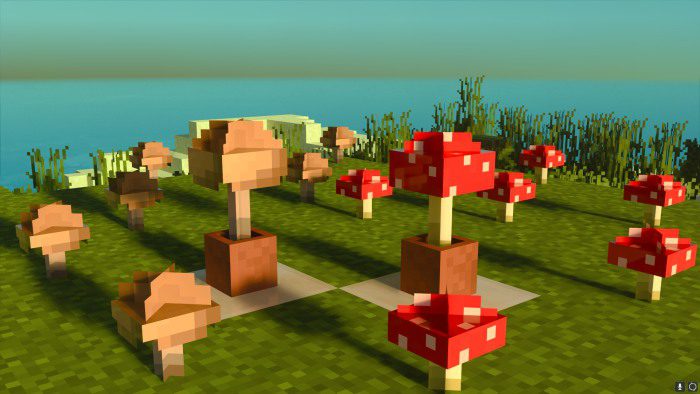 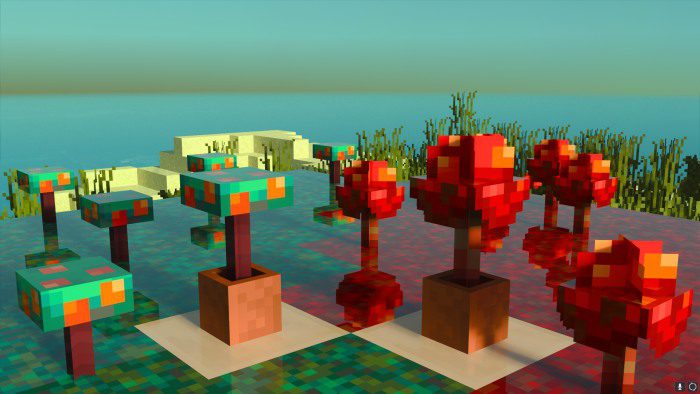 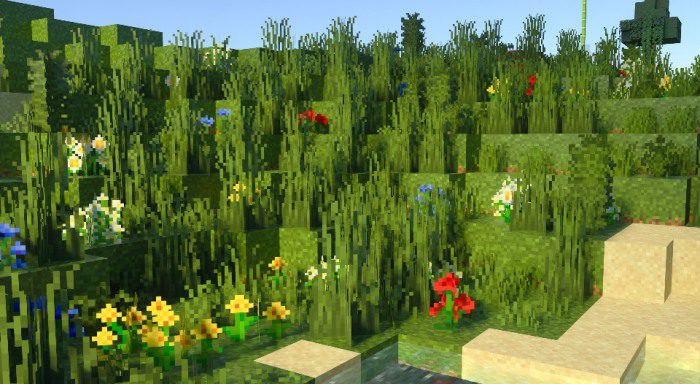 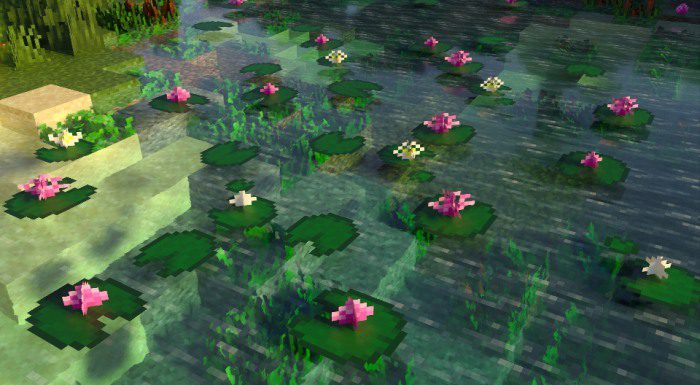 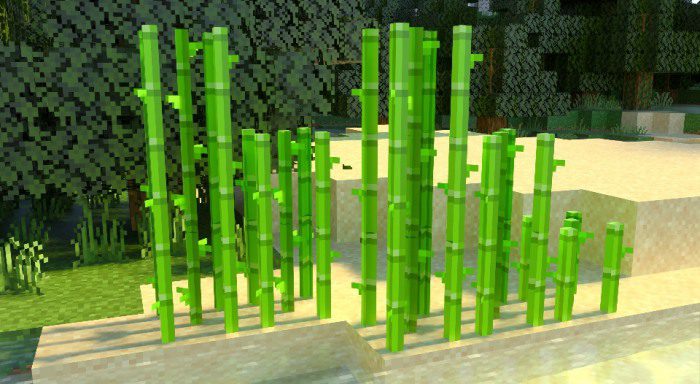 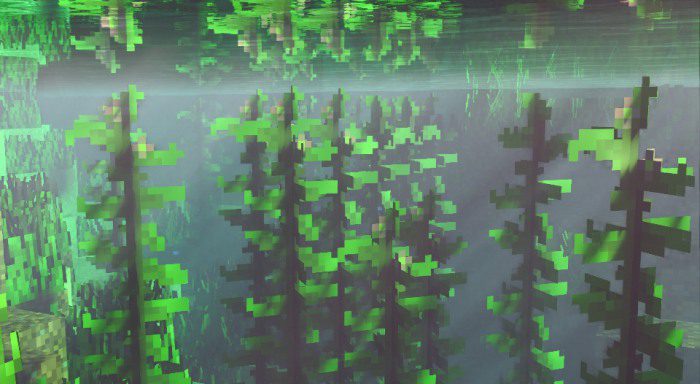 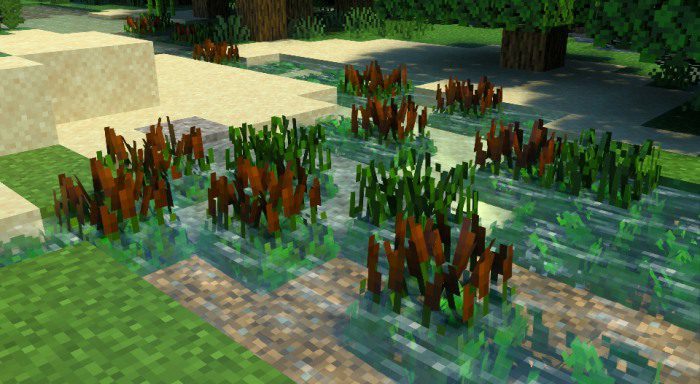 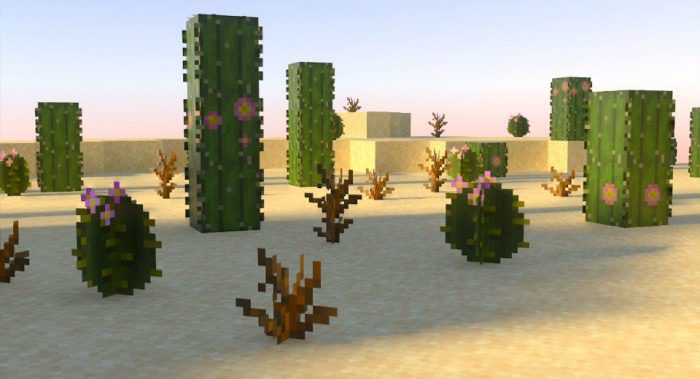 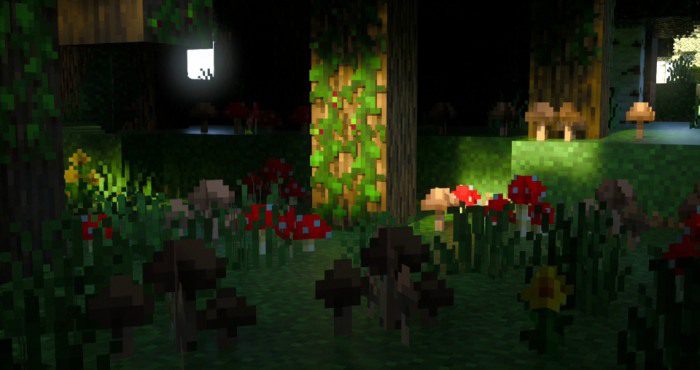 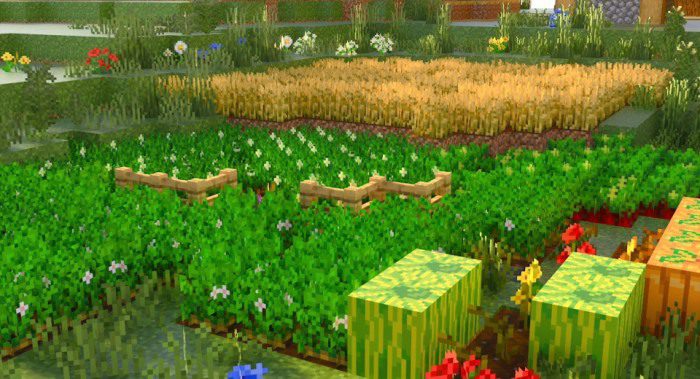 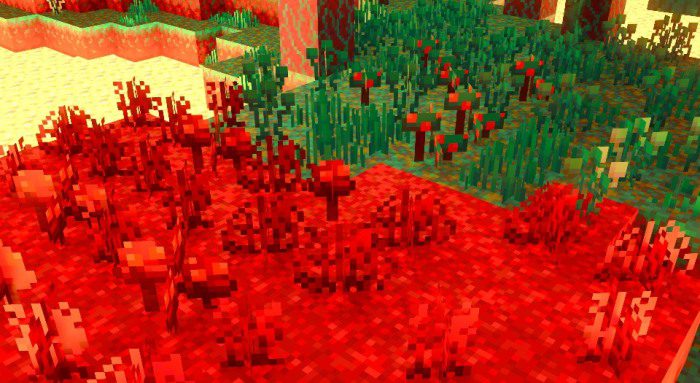 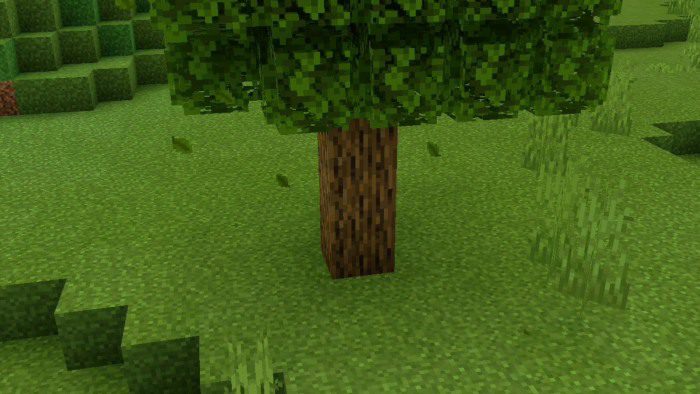 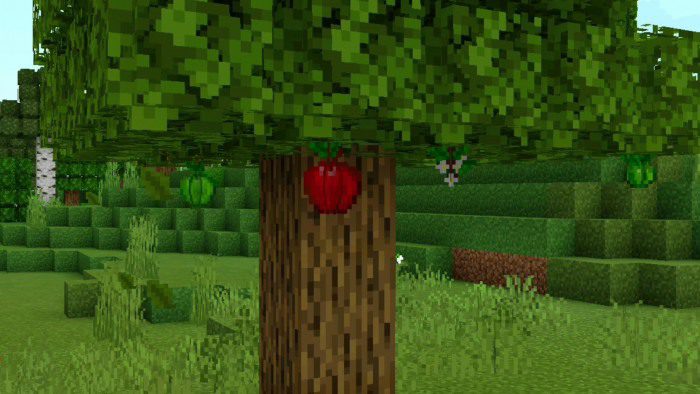 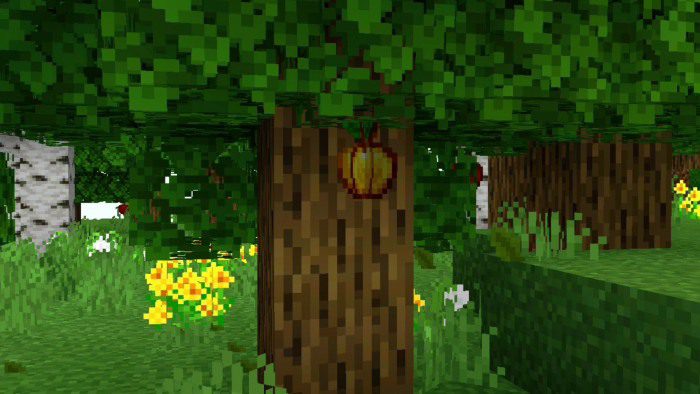 Each grown apple when broken or sheared will be replaced by a stem which will eventually grow into a new apple: 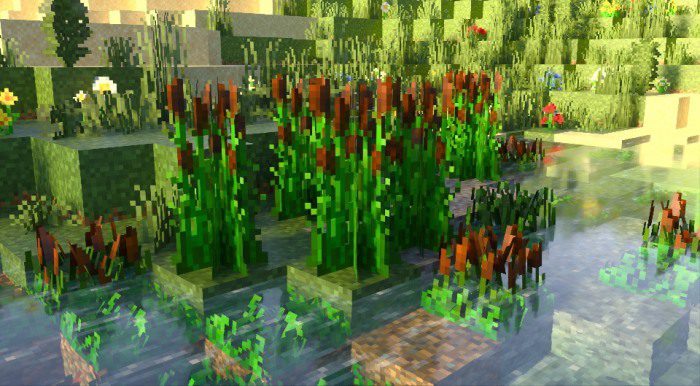 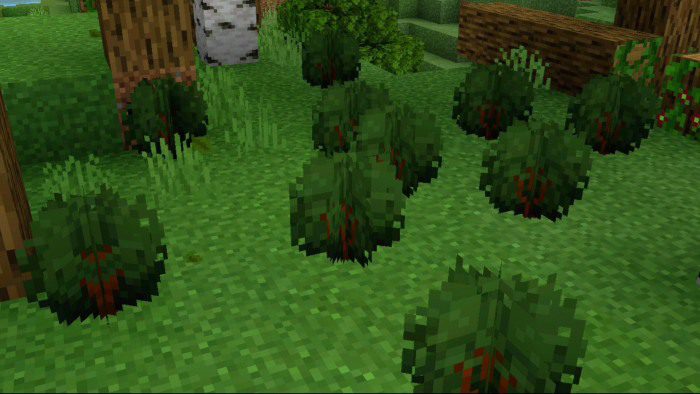 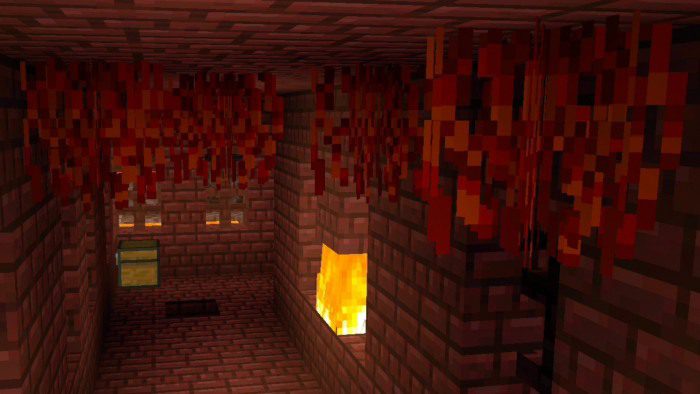